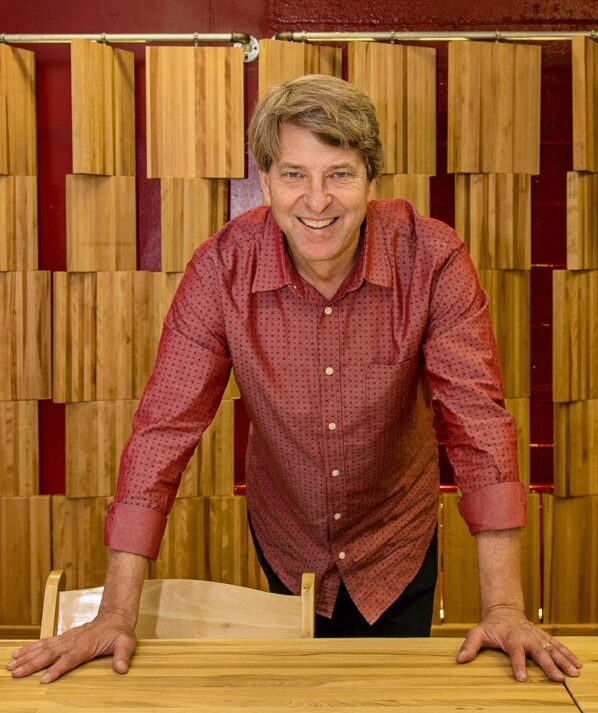 Rory is the founder of Global Content Partners and O’Maine Studios. He has three decades of experience in developing marketing platforms, events and content for both marketers and media companies. Examples of client relationships include: Red Bull in NYC, Absolut at the Sundance Film Festival, Jeep with NBC’s ​World of Adventure Sports ​show, and the Food Network at the Damariscotta Oyster Celebration. 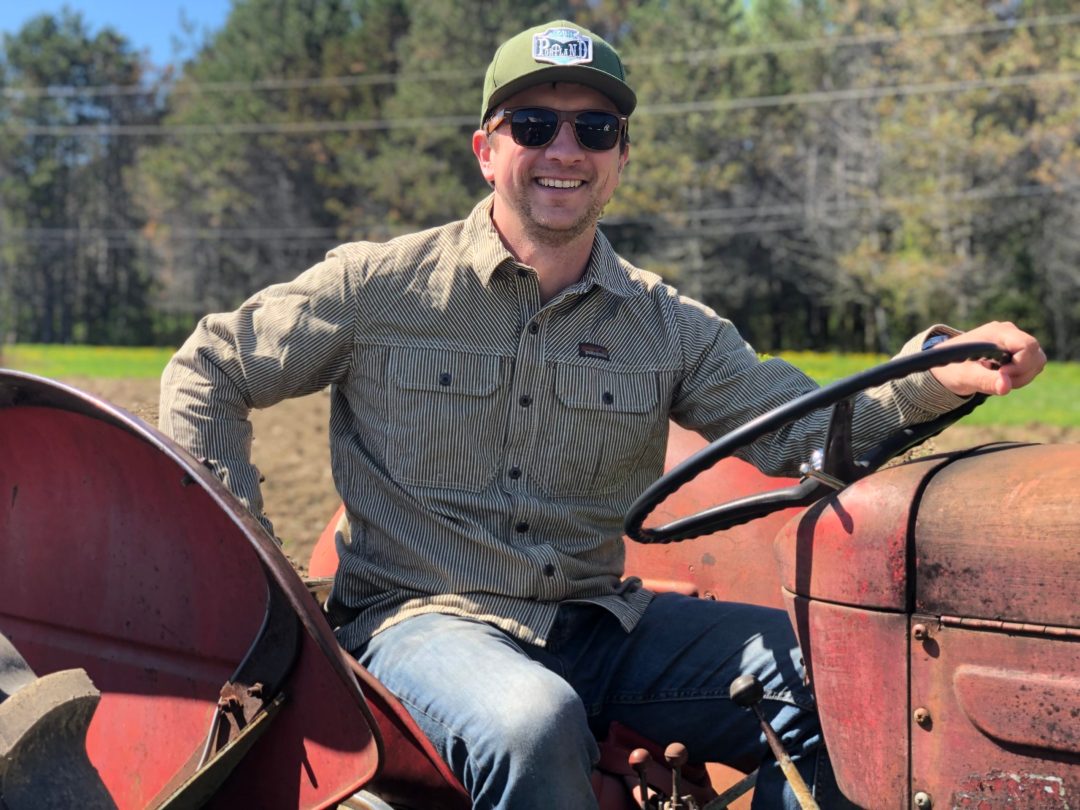 Raised by a farming family in northern Maine, Tristan developed an early passion for supporting agricultural communities. While a student, Tristan’s interest in organic practices led to him co-founding the Bowdoin Organic Garden. After a short spell hiking a section of the Appalachian Trail, he settled in Boston and built a career in global education. Tristan’s love for education took him around the world and ultimately back to Maine, where he and his brother started Gromaine Organic Farm. Tristan soon sought knowledge about growing local grains. Inspired by meeting the incredible members of the Maine Grain Alliance, Tristan joined the organization as its Executive Director in 2016. Tristan teamed up with Rory at O’Maine Studios in 2017 and has helped launch the Damariscotta Oyster Celebration, Taste Maine, Live From Maine, and ReUp ME. 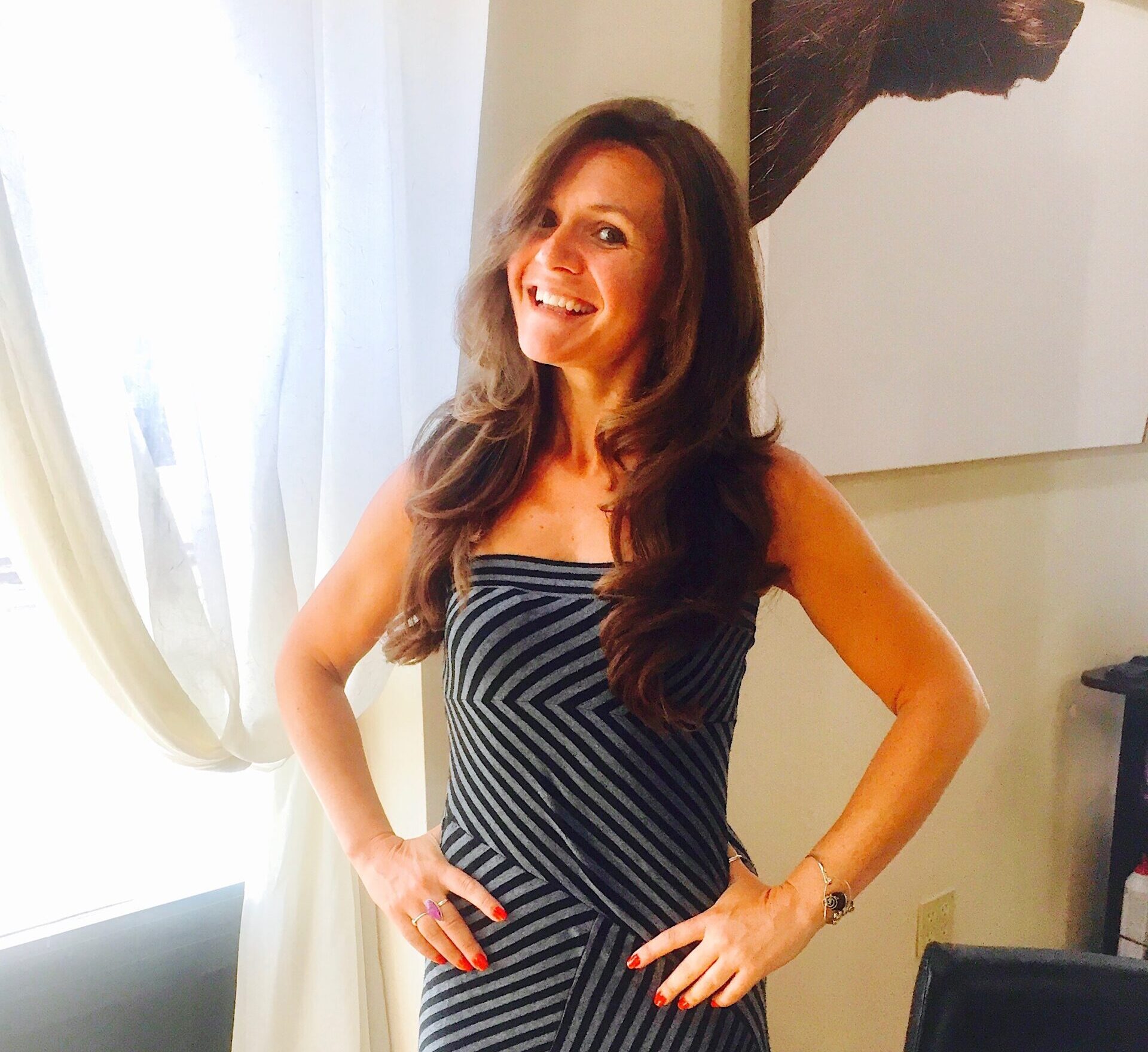 A Mainer, born n’raised, Sarah-Taylor is an Emmy Award winning producer and spent eight years thriving in Los Angeles’ network television industry. She left CBS’ Criminal Minds after six seasons, coordinated the Race Across America’s media crew, before continuing her career back East with Boston-based Parallax Productions. Joining O’Maine Studios in 2015, she has since worked with The Food Network, LL Bean, Sodexo, Hannaford, Bristol Seafood and the Maine Center for Entrepreneurs, among many others. In 2017 Sarah-Taylor won a New England Emmy Award for Outstanding Documentary and has been nominated for several other awards, including the Mary Austin Award for Excellence in Producing at the Idyllwild International Festival of Cinema. 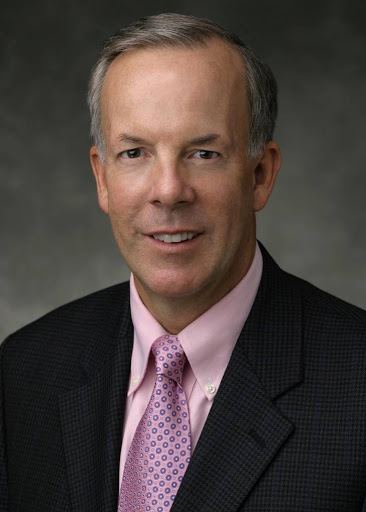 Steve is a former CEO of several Omnicom Media Group operating units. He works as an advisor to both traditional and emerging media companies. His work background spans a broad range of activities including media agency management, negotiations with TV networks and producers, interactive TV, sports and entertainment marketing and digital media 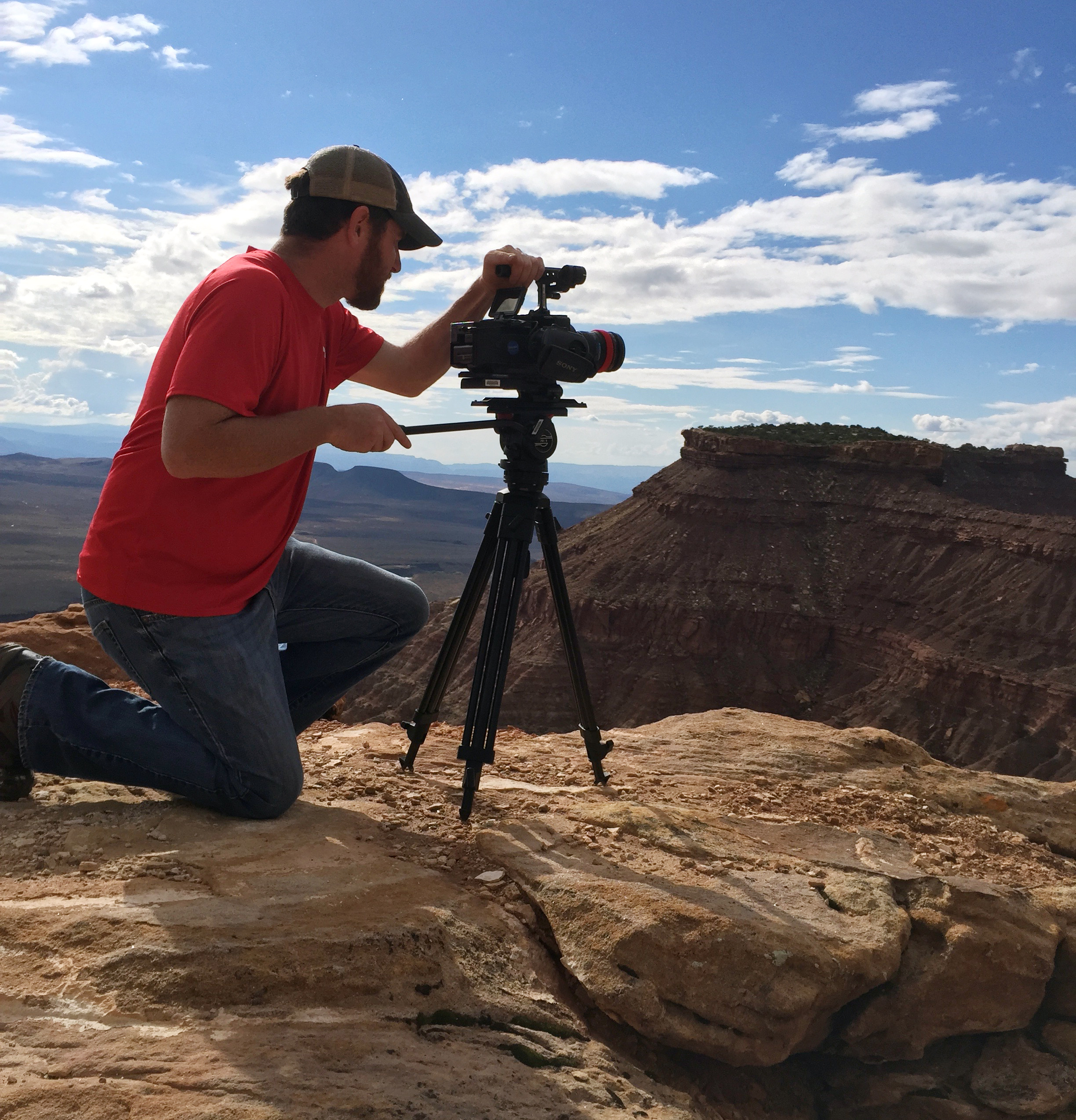 Ken has 20 years in TV programming and branded content development including lead editor and director of photography on the Emmy award winning World of Adventure Sports on NBC. He also has experience in website development and computer network infrastructure. Ken was in Vail, Colorado working primarily in the action sports industry before moving to Portland in 2010, then joining the O’Maine Studios team in 2016.His national work includes projects with Red Bull, GoPro, Subaru, Jeep..

David Huot has been working in video production for more than 30 years. From producing social media ad campaigns for the State of Vermont, to being a camera operator on HGTV’s Urban Oasis, to traveling internationally for Red Bull TV following the World Cup alpine ski racing tour, David’s diverse background makes him well suited for any visual challenge. He has a keen eye and instinct for capturing those natural moments and is always a team player with a positive attitude. Wether he has a camera in his hand or is producing, his energy and enthusiasm are always a welcome addition to any production.

“It’s been a tough year for Small Businesses. We’ve had to reimagine how we do business. The Live From Maine program was a wonderful collaboration that allowed us to showcase our goods in a new venue and reach a broader audience.” 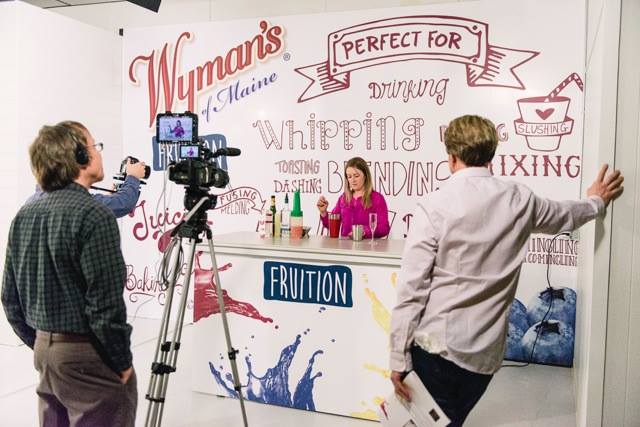 Don’t be shy. Dialogue is an essential part of any script. Let us know if you have any questions!